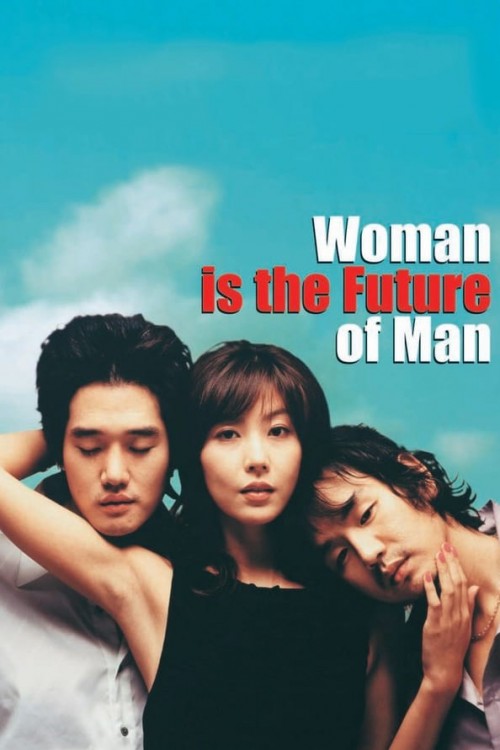 On a very cold winter morning, two friends meet after many years. Hun-joon who has just got back from USA after his film studies and Mun-ho, a part time lecturer at a university, reminisce over the past, drinking in a Chinese restaurant. Hours of drinking and talks, mixed with the recollections of the past bring them back the memory of a woman. A woman they both were romancing during the same period of time. After wandering in their own version of reminiscence, they decided to find and meet her, who turns out to be running a hotel lobby bar in Puchon, a satellite city near Seoul. The woman, Sun-hwa, without showing much emotion upon their appearance, asks them to wait in front of her apartment. When she returns, they begin a decadent drinking party till the daybreak.