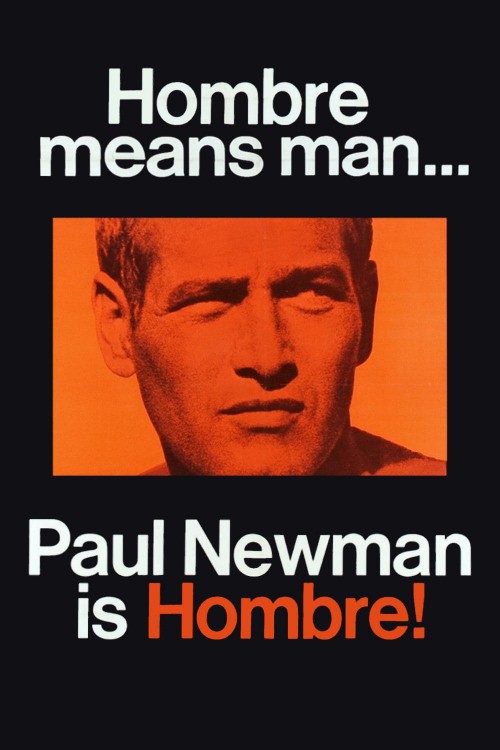 Get more information about Hombre (1967) on IMDb

John 'Hombre' Russell is a white man raised by the Apaches on an Indian reservation and later by a white man in town. As an adult he prefers to live on the reservation. He is informed that he has inherited a lodging-house in the town. He goes to the town and decides to trade the place for a herd. He has to go to another city. The only stagecoach is one being hired for a special trip paid by Faver and his wife Audra. As there are several seats others join the stagecoach making seven very different passengers in all. During the journey they are robbed. With the leadership of John Russell they escape with little water and the money that the bandits want. They are pursued by the bandits. As they try to evade the bandits they reveal their true nature in a life threatening situation.