Interview with the Vampire: The Vampire Chronicles (1994) 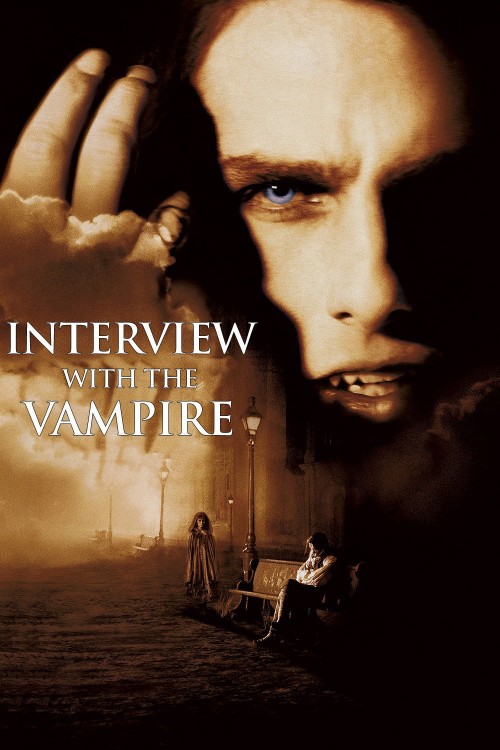 Get more information about Interview with the Vampire: The Vampire Chronicles (1994) on IMDb

It hasn't even been a year since a plantation owner named Louis lost his wife in childbirth. Both his wife and the infant died, and now he has lost his will to live. A vampire named Lestat takes a liking to Louis and offers him the chance to become a creature of the night: a vampire. Louis accepts, and Lestat drains Louis' mortal blood and then replaces it with his own, turning Louis into a vampire. Louis must learn from Lestat the ways of the vampire.