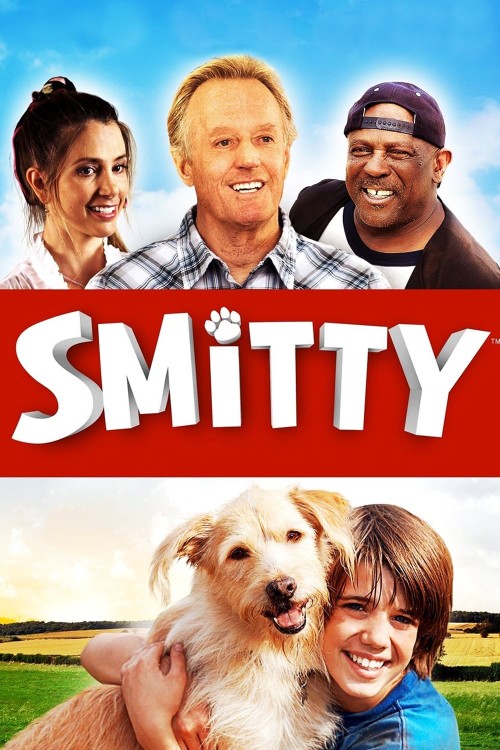 Get more information about Smitty (2012) on IMDb

Thirteen year-old city brat Ben (Brandon Tyler Russell) has done it again, and his struggling, single mother (Mira Sorvino) has had enough of him getting into mischief. Now, Ben has to choose between going down the path of juvenile hall, or spending the summer in Iowa on a farm with his estranged grandfather, Jack (Peter Fonda). The day after arriving, Ben is ready to leave. To help Ben get a friend, Jack gets him a smart farm dog from an animal shelter to keep Ben company and in line. Between the dog and a friendly neighbor (Louis Gossett, Jr.), Ben soon learns life lessons about friendship, family, and responsibility. It may take a village to raise a child, but when you only have a handful of people and a dog at your side, you have to make do with what you have. Through it all, Ben has the most memorable summer of his life.